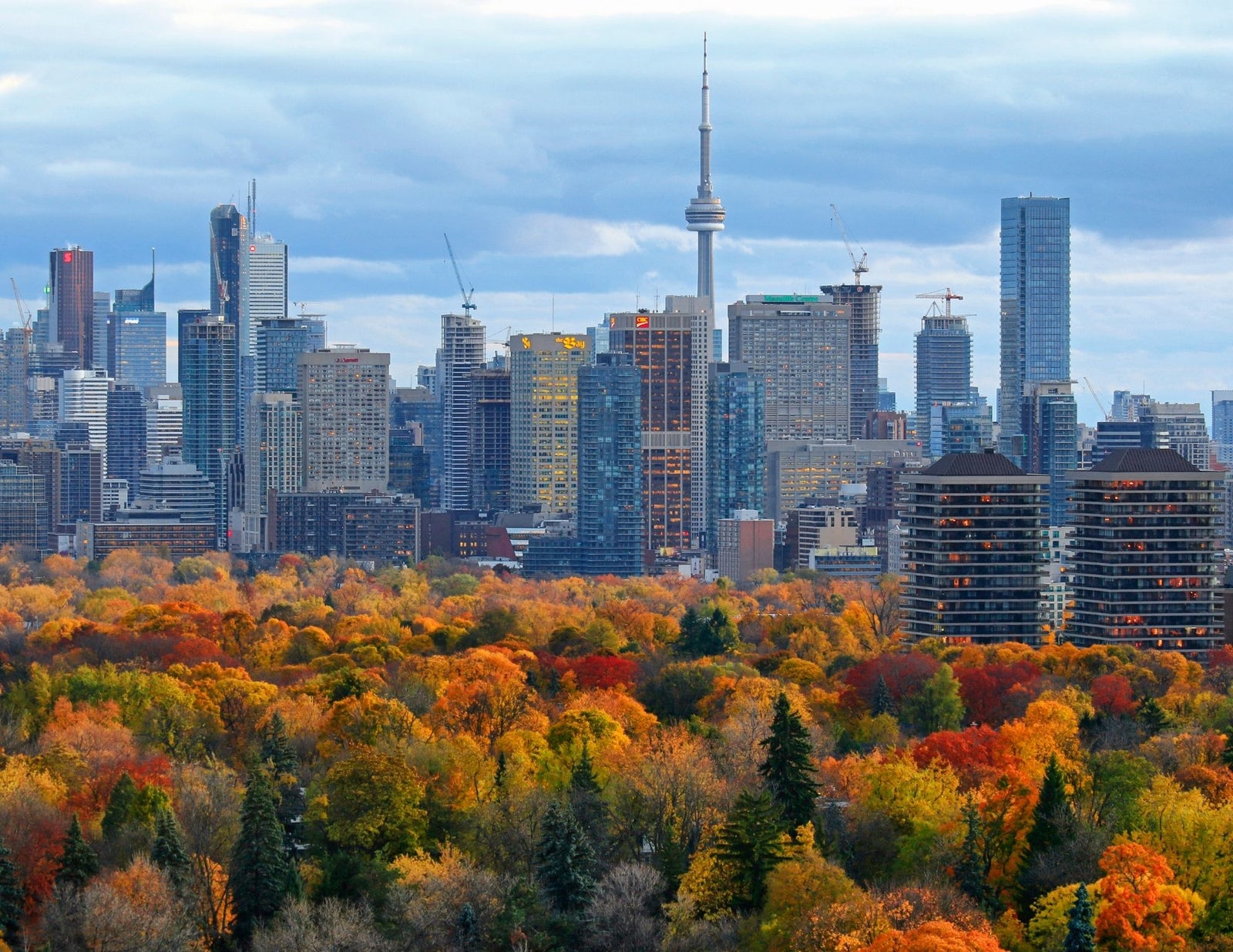 September marked the transition from the slower summer market to the busier fall market in the in the Greater Toronto Area (GTA) which we usually see every year.
Sales increased relative to August and were also at the third-highest mark on record for the month of September. The average selling price was up in all categories.
There were 9,046 sales through TRREB’s MLS® System in September 2021 – up in line with the regular seasonal trend from August. We saw almost a 50% drop (49.4%) of active listings on the market in September this year in comparison to last. The average price increase was 18% year over year across all housing types.
Selling prices for detached homes in Toronto have reached $1,778,928 (a 19.5% increase Y/Y), and the number of sales decreased by 19.5% (895).
Condos experienced an 8.5% price in growth Y/Y for an average price of $744,730. The number of sales also increased by a very strong 16% a big difference from September 2020 when most condos were lingering on the market. The trend is likely to continue with corporate workers returning to the downtown core and increasing immigration influx.
Semi-detached homes have reached an average selling price of $1,304,504 (13.9% increase Y/Y). The number of active listings has dropped by 49.4%, meaning intense competition over homes is not going anywhere anytime soon.
The average selling price of townhomes was $930,056 which is a drop from last month’s average of $1,159,749, but an overall increase of 7.2% year over year.
“Price growth in September continued to be driven by the low-rise market segments, including detached and semidetached houses and townhouses. However, competition between buyers for condo apartments has picked up markedly over the past year, which has led to an acceleration in price growth over the past few months as first-time buyers reentered the ownership market. Look for this trend to continue.” said Jason Mercer, TRREB Chief Market Analyst.